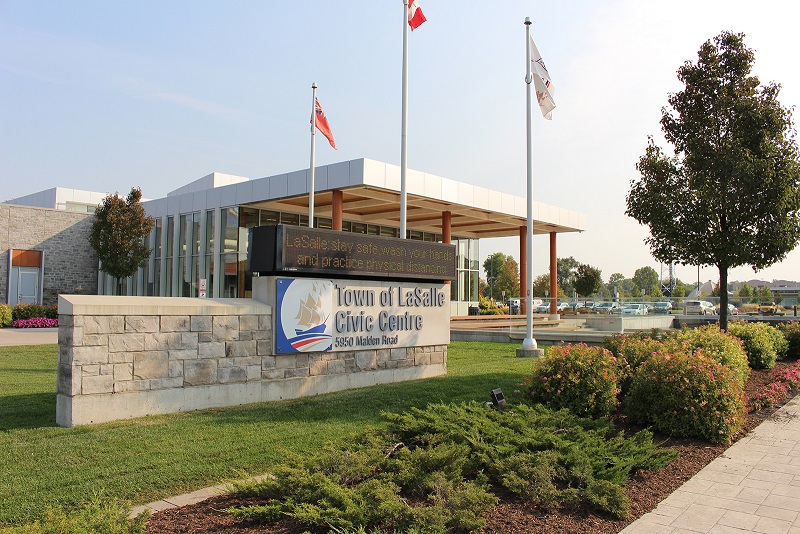 Without a dedicated media organization for the town, it’s been challenging to find information about candidates for the upcoming municipal election. With both the Mayor (former deputy mayor Crystal Meloche) and Deputy Mayor (former councillor Michael Akpata) being acclaimed because no one ran against them, interest from even Windsor media has been sparce.

Wanting to make an informed voting decision, I set out to find information about the council candidates from their websites and the pamphlets dropped in my mailbox. I started gathering it into a spreadsheet, initially for my own use but later decided to share. I quickly learned that the candidates’ promotional material and websites often didn’t mention much about their actual stances on the major issues that town residents care about. I could glean a bit more from Facebook posts for some candidates but it was very slow going.

When I reached out in the LaSalle Community Facebook group to see if anyone would like to help me, I received a direct message from Mayor Meloche suggesting the use of a survey. A tool she has found useful in the past. Great idea! So, I emailed a 10 question survey to each of the 11 candidates for town council. I’m very thrilled to announce that every single one filled in the survey!

I hope this research will be useful for LaSalle voters.

Out of the 11 candidates we will elect 5 members to town council.

Voting will be done only electronically this year. Electors will be able to vote 24 hours a day from virtually anywhere beginning Friday, October 14 from 10:00 am until Monday, October 24 at 8:00 pm.

For additional details and instructions about how to vote, visit the Town of LaSalle election website.

This is my personal blog. For development and technical posts, visit my SyntaxSeed Blog.